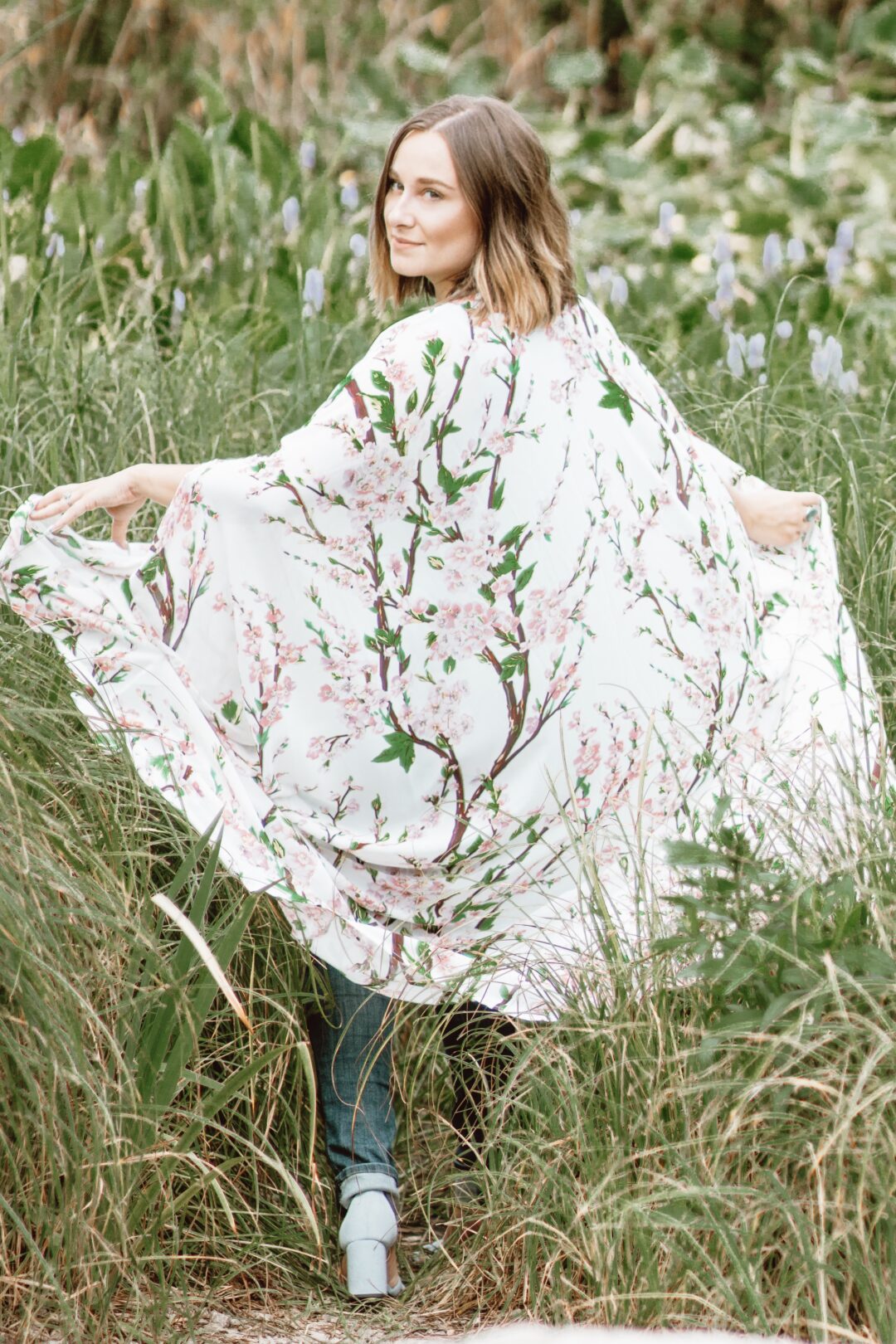 When your friend is in a different life stage…

Being friends with people who are in different seasons of life as you are can be a challenge. I was sitting with one of my longest friends at the Morton Arboretum, having coffee, and the topic turned to friendships. We talked about our current friendships and the ones we left behind. She has a one year old beautiful daughter who I am absolutely in love with, and I am a newlywed. Looking back, that has always been how it was. She’s always been a step ahead. Not on purpose, just how life has treated us. She had a boyfriend before I did, she knew what she wanted to do before I did, she was married before I did, and she now has entered into motherhood before I have. Yet, we’ve stayed so close through the years. Our secret? I am not sure we have one, but I do know what’s not a secret about friendships –– It takes intentionality.

I believe the hardest part of our friendship (for me) was when Miranda got married to Nick. I had just been cheated on and she had found THE PERFECT guy for her! This was so difficult for me, but it also showed me how much I freaking loved her. I planned her bachelorette party, took pictures for the bridal shower and wrote a maid of honor speech, but I knew we would soon be in different seasons of life. I would be concerned about which shoes to buy and she would be concerned about where she and Nick would live. I don’t know how to really put it into words, but being single and being married…. It’s so different! Our worlds would be different for about two and a half years. To put it frankly, I was concerned about little ole me, while Miranda would be concerned about another person, Nick, primarily. It’s pretty beautiful actually. So how did we last through this time of living in different worlds? Intentionality.

I remember Miranda being so intentional about asking me how I felt about being involved with certain things concerning her wedding. I would always wave her off, but man, I appreciate her acknowledging that this would be difficult for me. She also would be so calculated about calling me and checking in. During this time, we lived pretty far from each other so the phone calls really helped. Single people are usually way more isolated then a married person, at least it was in my case. Miranda was much more emotionally healthy then I was. Her reaching out to me, Wow! Helped me so much. She was sensitive to where I was in life at the time.

Something I did on my end was making sure I got to know Nick. Anytime your friend has another baby, a boyfriend, a husband… Get to know that person your friend holds so dear. This helps so much. I have even been intentional about boyfriends I didn’t like. This is important because you don’t want to isolate your friend. When Miranda had Adi, her daughter, you better believe I was at the hospital. Be intentional with the added person in your friend’s life.

When a girlfriend has a baby or gets married, your friendship HAS to change. You are further down on the list of importance. I believe this is why many married and single people have difficulties keeping up a lasting friendship. If you are single, you need to make more of an effort with being flexible. It’s only lonely you out there, your plans don’t hinge on another person. However, if you feel like your married friend is never making an effort, communication is always helpful. Tell your married friend that you need them to make an effort. If you’ve just gotten married or just have a baby and you’ve seen or felt your friendships change, don’t be afraid to communicate too. I think single people think their friends who are married or who have kids are always busy. That’s not true. You still need friends! I love how Miranda brought her one year old to my apartment and helped me unpack when I moved. Communicating your schedule and communicating what you need and how your life has changed is important.

I used the time I was single to grow and keep up with my girl friendships. Most of the time this meant I drove, or I was ok when the other canceled plans with my girl friends who were in a different season of life. I also had to apologize for being selfish. There is NOTHING more draining to someone who is married or has a kid, than to hangout with a selfish single adult, who has nothing to say but to complain. So just don’t do it. Your friend has to care about other people in their family now. Miranda had Nick now.  I was lower on the priority list. I had to understand that, but I didn’t let it change how much I cared about my friend.

If you have a friend who is married or having kids and you are not in this stage of life yet remember these things:

I would agree. I think being intentional, and really honest with one another is what kept us friends all these years… I think our friendship has been a life long gift from God and I’m so thankful for you!

Listen, just because you are in a different life season as your good friend, does not mean the friendship has to end. It just means it’s going to look a little different than it had before. In the end, you get to realize how much you love her, and how valuable a friendship is that can last  through life’s different changes.

Special thank you to Miranda Bond who helped me edit this post, was the creative director and held the camera. <3

I want to feature my kimono seen in the photos above. I had the honor to meet the owner of Modest Barbie this spring. She built her own boutique and quick success. I am so impressed and I knew you would want to learn of her brand. This is a partnership through her boutique because women support women. Please stop by and tell her Hannah sent you! 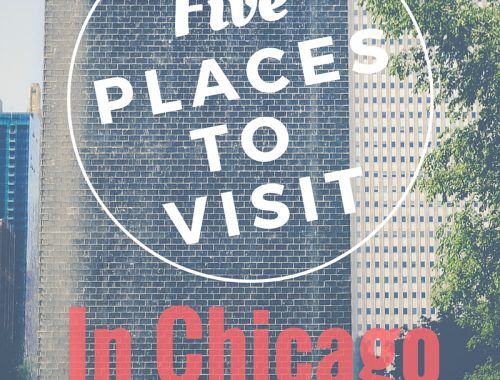 5 Places to Visit in Chicago this Summer 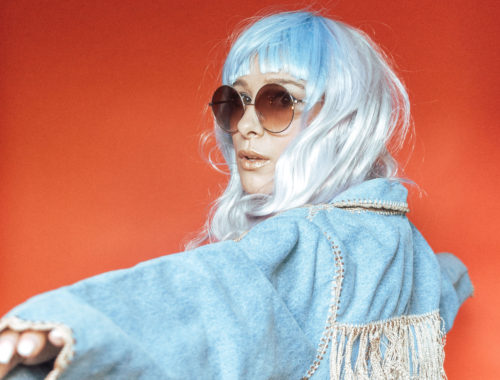 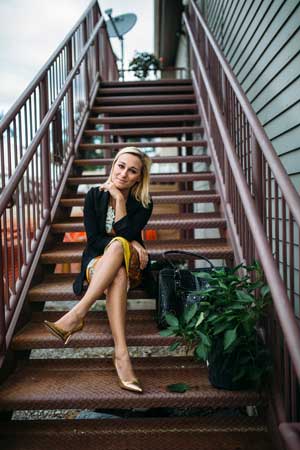 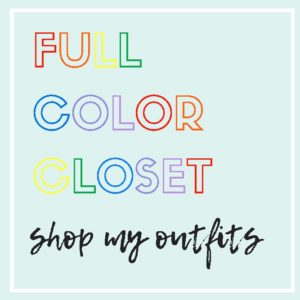